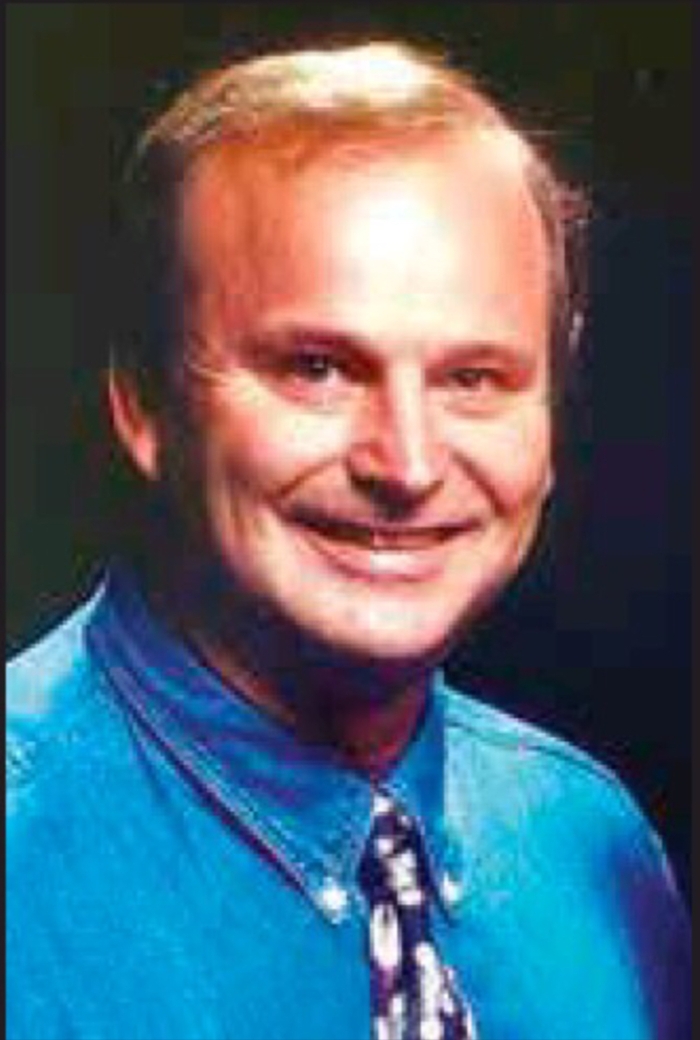 Ronald Ray Cribbs went to be with his Lord and Savior on January 26, 2021, at the age of 70. He was born February 12, 1950 in Bakersfield, California to Walter and Freedia Cribbs. He attended South High School, Bakersfield Community College, and Cal State Bakersfield where he earned a degree in Earth Science. Ron met the love of his life and best friend, Kandice (Holland) at Central Church of Christ and they were married September 16, 1972.

Ron spent the majority of his career as a driver for Frito - Lay working long hours to provide for his family. Despite the long hours, Ron’s Frito-Lay truck could often be seen outside his children’s many different sporting and school events. He also owned and operated his own trucking company for ten years prior to his employment with Frito-Lay.

Ron’s early career was with the Sequoia National Forest, Greenhorn Ranger District, on the Fulton Hotshot crew. He later transferred to Democrat Hot Springs as a patrolman. During these early years he made lasting memories. He later enjoyed telling stories of the adventures with the crew and the many friendships he made.

Ron retired from Frito-Lay in 2016 in order to spend more time doing what he truly enjoyed, golfing. He always looked forward to the weekly tee times with his buddies and the requisite post-golf lunches at J&M’s Cafe. He absolutely loved the game!

When he wasn’t on the golf course, Ron could be found swimming laps at the community pool, an activity that he had enjoyed since high school. An avid reader, he inspired the love of reading in his children by lending books and sharing about his favorite authors and most interesting titles.

Ron’s loyalty to his most-loved baseball team, the Los Angeles Dodgers was fierce, and his exasperation with their sometimes less-than-stellar performance was equally passionate. Ron was overjoyed with the Dodgers recent World Series win. Go Blue!

Ron was an amazingly loving and supportive Papa and all eight grandchildren adored him. Ron showed his love for his grandchildren in so many little ways. From watching cartoons to playing board games and taking everyone to the pool, he was always present. Ron’s most happy moments were watching his grandchildren play together, whether at his home or on the beach. He was always delighted to see their excitement when the families came together. Ron showed his love for his ten nieces and nephews in similar ways. Uncle Ronnie was always happy to see everyone at family gatherings, showing up with a kind word and encouraging, easy smile. His quick wit and relaxed attitude made him a family favorite.

Ron was an incredibly kind, patient and devoted husband. He was a proud father, steadfastly supportive, generously giving wisdom and guidance when requested. He truly showed the love of Christ to everyone he knew. His family and close friends are heartbroken but rejoicing that he is now in the presence of our Lord Jesus Christ.

A Celebration of Life will be scheduled at a future date.