Greg was a wonderful husband and father, being blessed with a child after the age of 40. He loved his family and showed unconditional love to all. He was preceded in death by his beloved mother, Wanda Covert, who passed away in 1998. 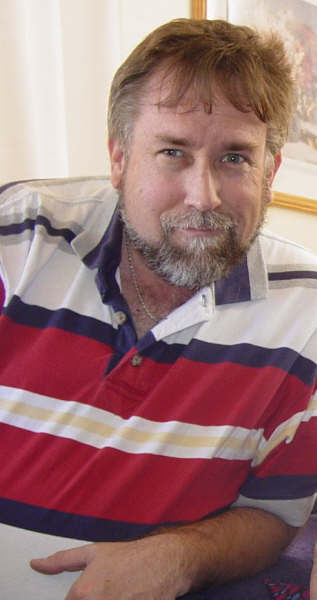 Greg was an avid sports fan who loved the Stars, the Spurs, the Jackalopes, and especially the Washington Redskins, much to the chagrin of his family! Greg graduated from Permian High School in 1979 and received an associate's degree from Odessa College. Greg was a co-owner of After Hours Rental Mart, the local John Deere dealer, with his brother Jeff for 21 years and enjoyed the many people that he helped every day, usually with a smile and a story.

Greg's memory will be honored in a memorial service at 11 a.m. Wednesday, June 25, 2008, at Chapel Hill Baptist Church officiated by Rev. Jeff Box. He will be interred privately at Sunset Memorial Gardens. Arrangements are entrusted to Acres West Funeral Chapel.

In lieu of flowers, donations would be appreciated to an education trust established at Southwest Heritage Credit Union in the name of Paul Covert.