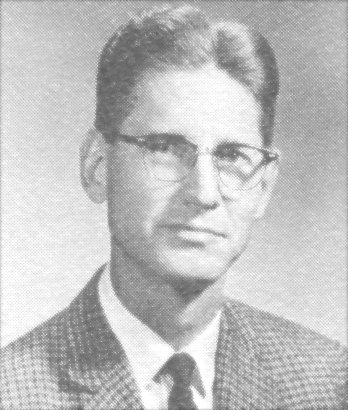 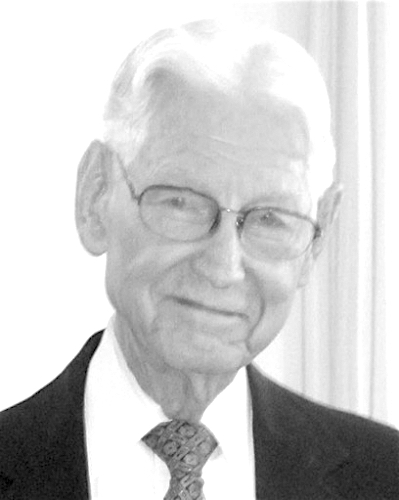 Joseph Glen Erickson, of Salt Lake City, beloved by a large posterity, passed away on Tuesday, July 28, 2020, just one month shy of his 100th birthday. Glen was born September 5, 1920, in Bingham Canyon, Utah, to Joseph and Amy Nelson Erickson. He spent much of his young life in Ogden, Utah. He moved to Salt Lake City when he was a teenager. He graduated from East High School, and the University of Utah with BS and MS degrees in secondary history education. He spent his career teaching at his alma mater, East High School, where he was respected by students and colleagues alike.

He served a mission for the Church of Jesus Christ of Latter-day Saints to Brazil where he loved the people and the other missionaries with whom he has kept in contact for his whole life. After returning and serving a stint in the US Army Air Corps as a top gunner and flight engineer in WW2, he returned to Salt Lake City where he met and married Charlotte Boden on March 17, 1948 in the Salt Lake LDS Temple. They were blessed with three boys and one girl, Carl (Shauna) Erickson of South Carolina, Christine (Ray) Wagstaff of Salt Lake City, John (Kris) Erickson of Holladay, Utah and David (Teri) Erickson of East Millcreek, Utah.

Glen never forgot a birthday. Every member of the family, including children, grandchildren and great-grandchildren, and their spouses, received a thoughtful card every year. His greatest joy was his family.

In addition, he loved his Father in Heaven and Jesus Christ and diligently served them in many callings. Perhaps his favorite was as a senior missionary with Charlotte in the Sao Paulo, Brazil LDS Temple, where he was ultimately called as a sealer. He continued that service in the Salt Lake Temple and was able to create eternal families for 10 of his grandchildren. He continued in that calling well into his 90s.

Precious memories were made at his annual 24th of July party. He didn't much care for parades, but he loved to barbecue and make homemade ice cream-lemon and raspberry were the favorites-and stand back quietly as his children (and later grandchildren) lit fireworks in the driveway. Each year the party got bigger and bigger as family members married, and strangers and friends showed up for the festivities. He loved every minute of it. He also loved working in his garden and traveling which allowed him to see much of the world.

After Charlotte passed away in 1992, and several widowed years, he met and married Dorothy Udall Peterson. They had many good years together and she was a sweet and faithful companion. She passed away in 2011.

Glen was also preceded in death by his brother, Boyd Erickson, and three infant sons. He is survived by his children and their spouses, and grandchildren, Chad, Blake, Lance, and Dane Erickson, Lisanne Steele, Heidi Ellsworth, Eric Wagstaff, Rachel Jensen, Amy, Zak, Lukas Erickson, and Amanda Ranke, Ryan, Tiffani, Natalie, Holly Erickson, and Jenessa Folsom, along with 19 (and counting) great grandchildren. He is also survived by Lloyd Hicken, his 102-year-old mission companion and dear friend.