Please mark your calendar. Watch for email updates in the event changes are necessary!
Dragons living away from STL; please let us know date(s) you plan to be in town.
Every effort will be made to hold a gathering while you are here.
Unless specifically requested, RSVPs are not needed.
All events are open to friends and family who are always encouraged to join us!
___________
Mike Panneri shared the following announcement
of the passing of Brother Hugh Charlson
May he rest in peace 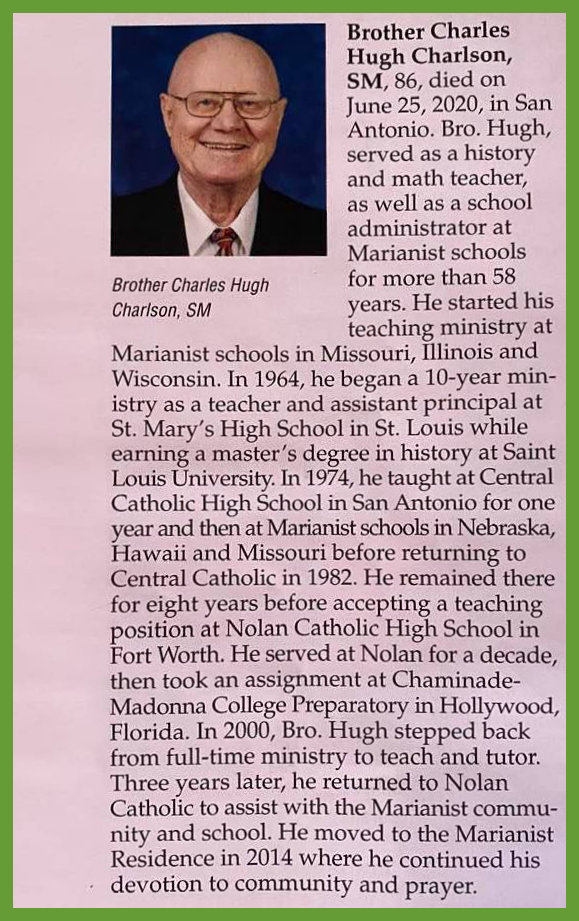 Please  join the Alumni Association by
clicking the link below.  It's only $25 and

all us  would love to
be able to say Class of '71 has the most members of any graduating class! 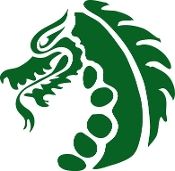 Click the dragon to go to the Alumni Association's website to join up for only $25
St Mary's has a goal of a minimum of 500 annual members.
We are currently at 343
Let's do our part to help make it happen.
http://www.smhsaa.com
__________________________
Mike Donahue sent a request
asking if any classmates have video of our graduation.
Pretty sure if the old 8mm movies have been converted to DVD
they can be uploaded to YouTube then posted on our class website.
My dad took slide photos 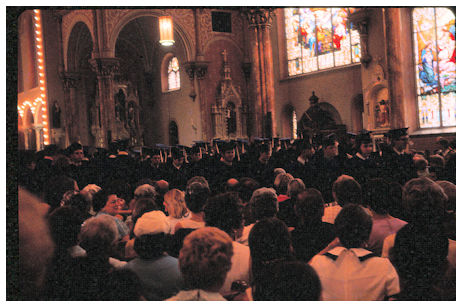 After almost 50-years it would be fun to watch a video!
Please click here to let us know if you have something we can post
-Past Events-
Wednesday Dec 30 at Failoni's 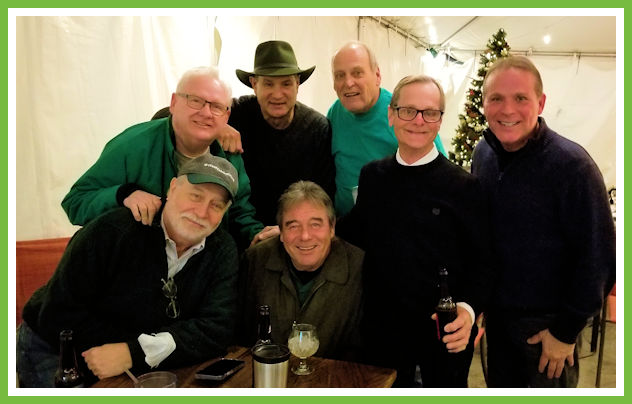 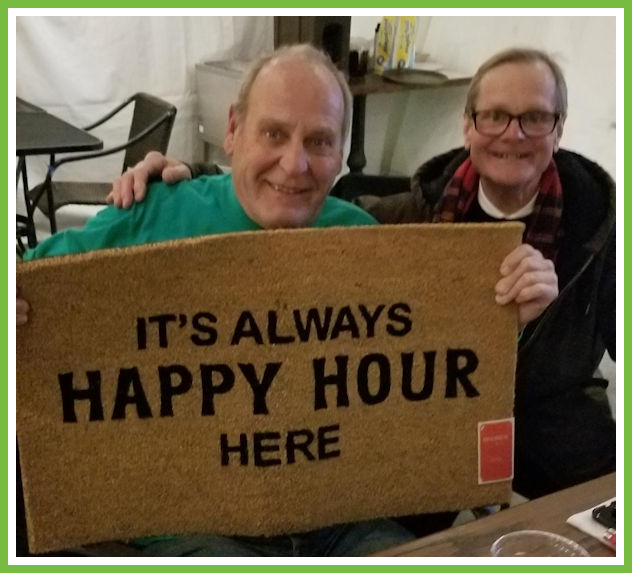 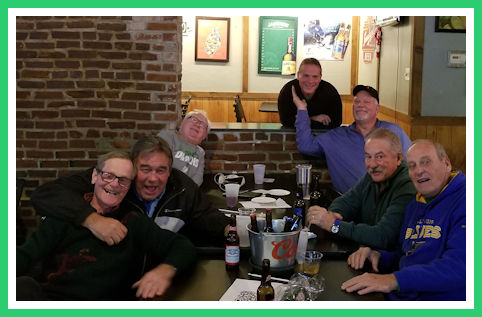 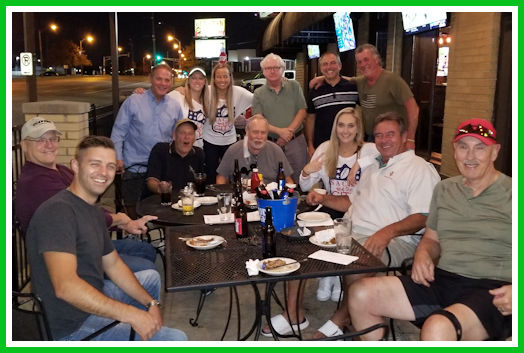 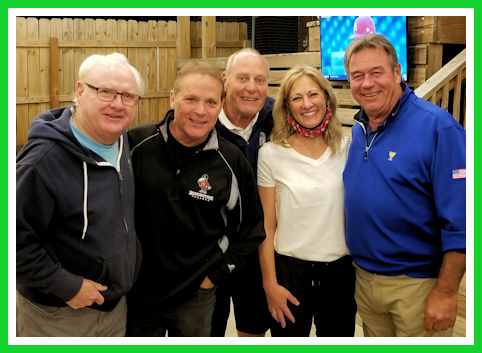 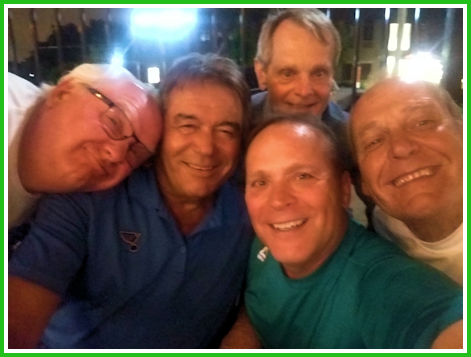 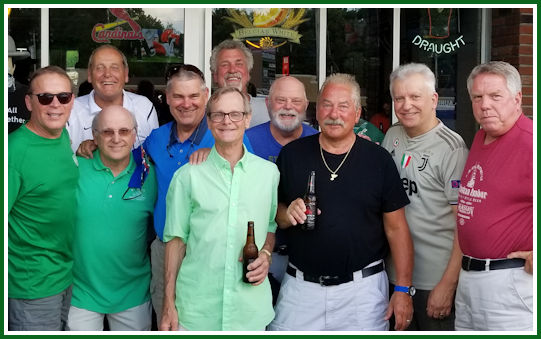 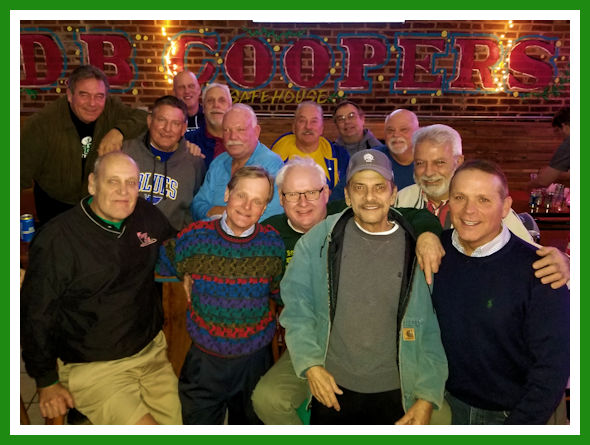 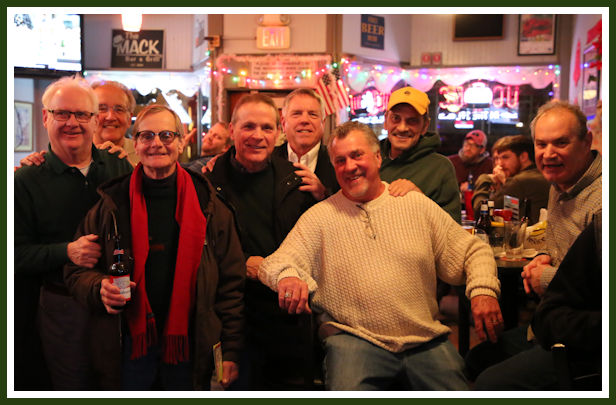 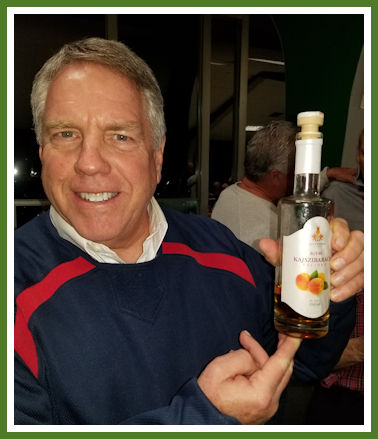 At the party Larry Held shared chilled brandy from his recent trip to the Czech Republic
Hope to see more from class of '71 at the class Christmas party
7:00pm Thursday Dec 19 at The Mack 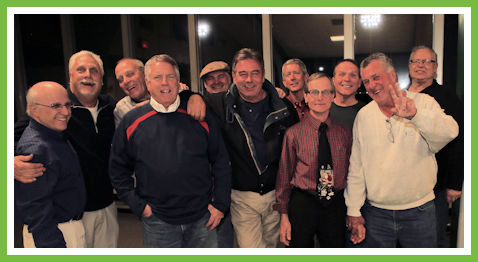 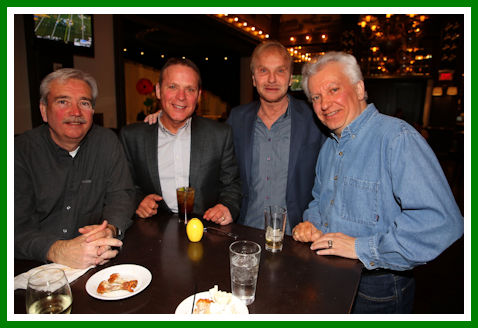 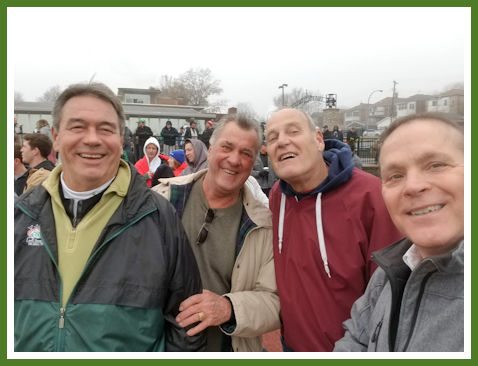 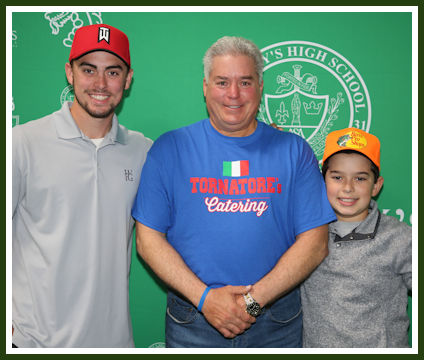 Pictured above new to Taste of SM for 2019
is Dave Tornatore's brother Steve '79 with two of his 5-sons; Rocco and Vince.
To see photos of the event
Click Here
_______________
July 25, 2009 Grizzlies Game
We missed east siders; Bill Fillman and Carl Collignon
but added another east side / Surprise Dragon; Rick Schlichtig 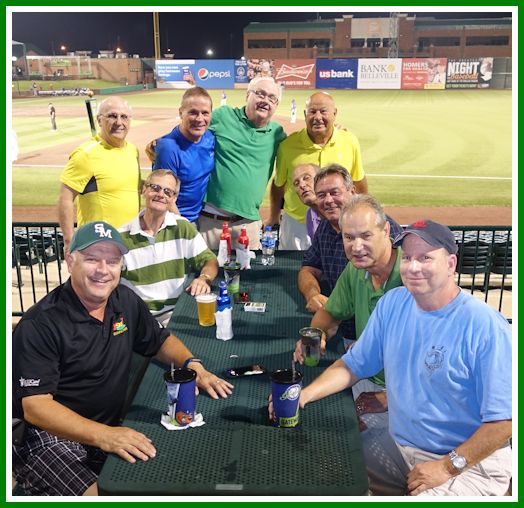 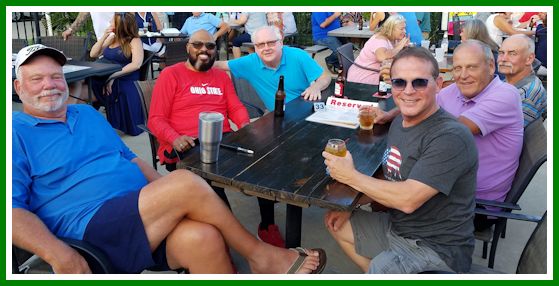 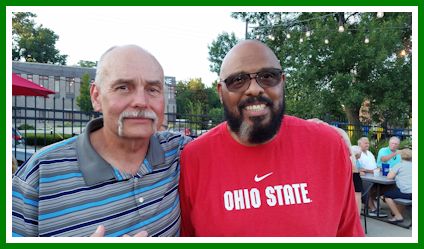 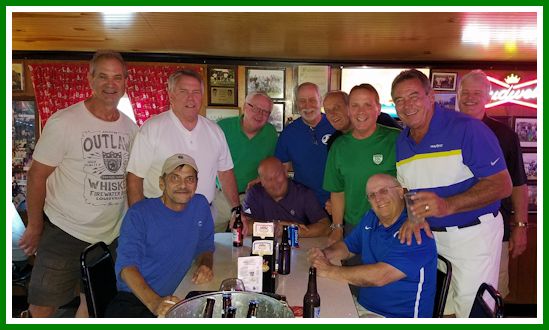 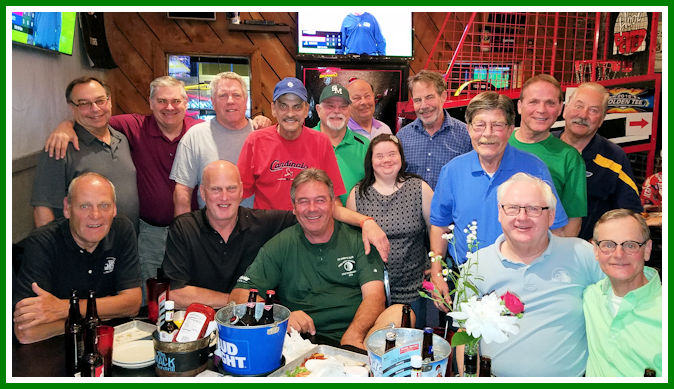 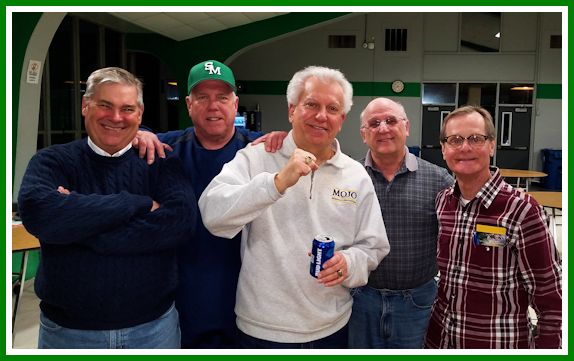 At the alumni meeting were Board members; Kevin Humphrey and Larry Held 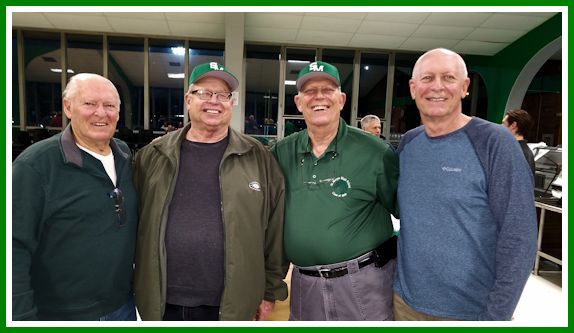 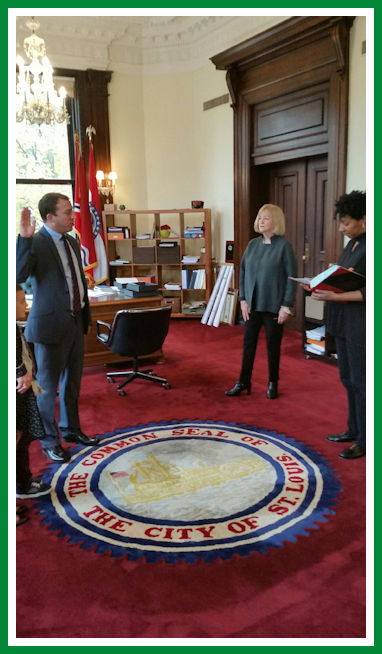 Congratulations to the Dauphin family
for such a fine accomplishment
_________________________
The school and its president are working wonders to maintain and grow St Mary's academic and athletic traditions
while slowly updating buildings, grounds and technology needed to be competitive in today's education market.
Choosing an educational path, young men and their families have some pretty good choices.
St Mary's is still in the running offering a great education at a reasonable price.
The school's aim moving forward is to have and even stronger positive influence on the south side;
educating and guiding its young men while helping to stabilize the neighborhood
setting a high example and by welcoming all to make use of its state of the art athletic facilities.
The term Renaissance was chosen because of the program's objective;
a rebirth of St Mary's and of the South Side
St Mary's Alumni is one of the school's biggest strengths.
18% of St. Mary's Alumni contribute annually to the school.
Compared to 5-6% for alumni from other Catholic schools, we are far and away the best!
"St. Mary's" is a great answer to the St Louis question; "Where did you go to high school?"
You don't need a meeting or a special invitation to do what you know is right.
Please donate as you can to help the rebirth and to keep the tradition alive.
St Mary's High School
4701 South Grand
St Louis, MO 63111