This page is dedicated to the classmembers that have served in the armed forces and to those that have lost their lives in the service to our country.  It is my honor and privilege to be creating this page. Of course, none of this would have been possible without the classmembers that have given their time and valuable information.  We all admit there are many more names that should be included on this page and I would like to request that if any of you know of someone that should be acknowledged here please Contact Us.  Also, as much of this information is recollection, if there are errors please contact us so that we may have an accurate site. In addition, any and all information that can enhance this page only adds to the honor that is due to these people.  Thank you. kk 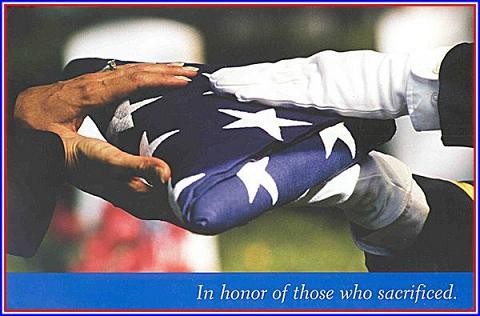