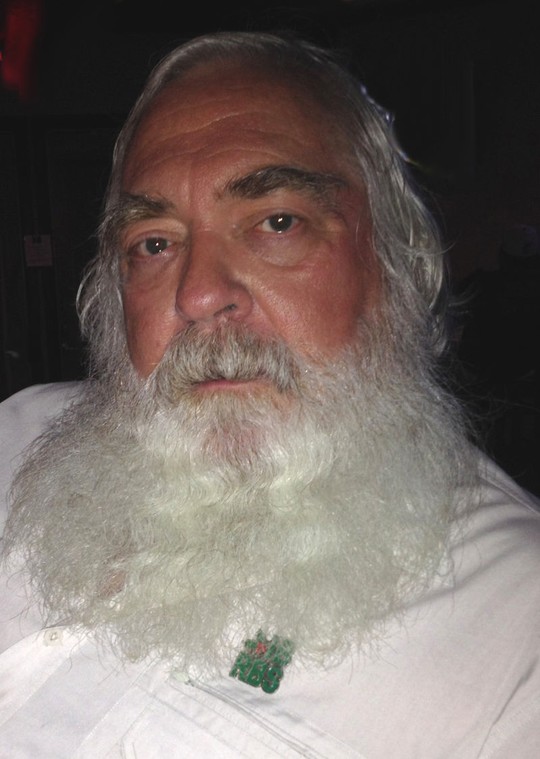 Bruce Hamel, 66, passed away Friday, October 30, 2015. He was born in Waterbury, Connecticut on August 19, 1949 to Joe and Polly Hamel, and was the oldest of three brothers. Bruce attended high school at Highlands High School in San Antonio, TX. He attended Texas A&M University as a member of the Corps of Cadets, and received his Bachelor of Zoology and Army officer's commission in 1971. He later earned a Masters in Business Administration from the University of Houston. Bruce served as an Officer in the US Army for 19 years, 4 in active duty. His professional accomplishments spanned 40 years in hospital administration executive management, including 17 years with Saudi Aramco. After retirement, Bruce enjoyed volunteering for the Crocketteers and being a member of the International Brotherhood of Real Bearded Santas.

Bruce and his wife, Linda, were married in the spring of 1971. They have two children, Liana and Jeffrey, a daughter-in-law, Brandy, and 5 grandchildren, Michael, April, Gabriel, Delaney and Jonah. Bruce's passions included soccer, SCUBA diving, travel, cooking, Santa-ing and chocolate chip cookies. Bruce was a son, an avid conversationalist, a brother, a wine and Scotch connoisseur, a husband, a best friend, a sailor, a dad, a tickle fight champion, a Paw Paw, a grandchild sitter-uponer, an uncle, a 5k-er, a sometimes jolly old fella, a master BBQ-er, and a story teller. He was loved and he will be missed.

Services will be private. In lieu of flowers, donations can be made to the Aggie Memorial Scholarship fund in Bruce's name, via the link provided. Please sign his guest book and share your favorite memory of Bruce Hamel.