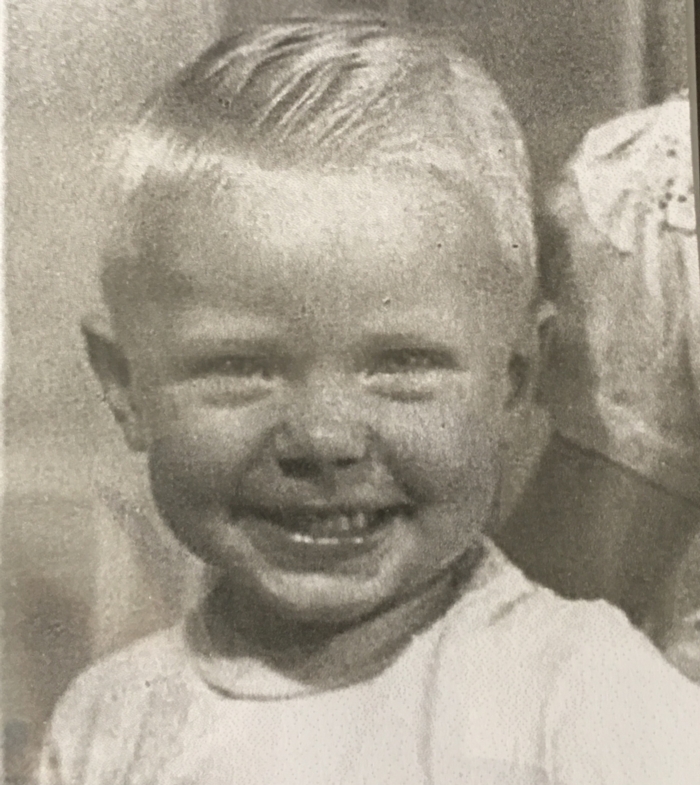 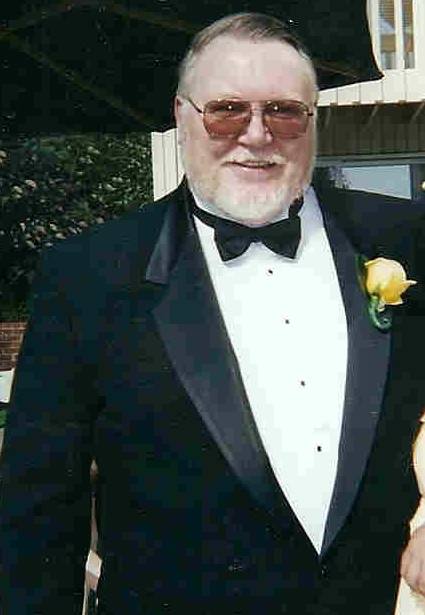 Rich was born on March 26, 1946 in Butte, Montana, a son of Glen and Irene (Ryan) Jones. He graduated from Boys Central High School in 1964 and earned his bachelor’s degree from Western Montana College in 1968. He then moved to Vernonia, Oregon to begin his teaching career. There Rich met and married Theresa Pelster and together they had one son and three daughters.

Later Rich married Pam Helmuth Kirkland. They were married for 25 years and lived in southwestern Washington where Rich worked as an addiction recovery counselor. Pam died in 2010. Rich retired in 2012 and moved to Tumwater, Washington.

Rich had a talent for woodworking and shared his creations with friends and family.

Rich is survived by his son, Steve (Melody) Jones, and daughters, Gretchen Jones Norman, Andrea (Jason) Grant, and Therese Jones Castleberry. He is also survived by 15 grandchildren, one great-granddaughter; his brothers, Tom of Butte, and Ed of Baker, Montana; his aunt, Kate Jones Moore of Nampa, Idaho; and numerous nieces, nephews, and cousins. He was preceded in death by his parents; his wife, Pam; and his sister and brother-in-law, Beverly Jones Pitman and Al Pitman.

Memorials may be made to the Spirit of Columbia Gardens Carousel, P.O. Box 782, Butte, Montana 59703.