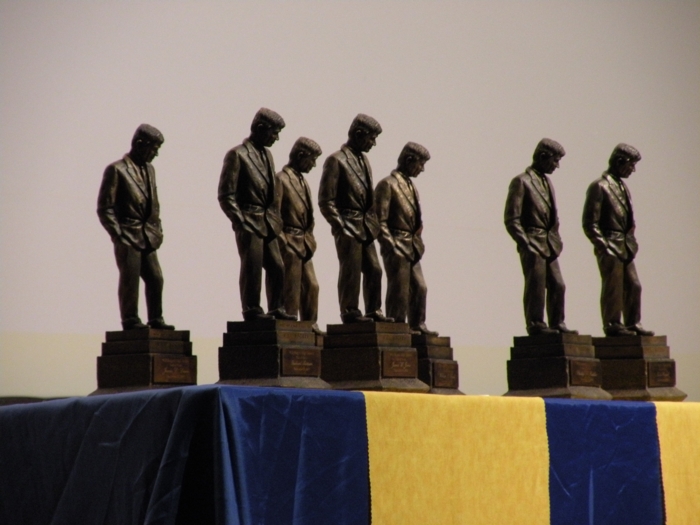 This is the entire list of Hall of Fame inductees through the date indicated above.

For information on the Hall of Fame, including procedures for nominations, go to

You will be leaving this website. Next induction will be November 5, 2021.

Counts, Richard B., MD, 1959, physician, researcher, and pioneer in comprehensive care of hemophilia; saved many lives