From Randy Willis: Tarey Pack is in our Daisy Chain senior year, but is not listed in our June 1971 Graduates Commencement List.

The obituary below makes no reference to Waco High or any high school, but the dates match our class age, he was born in and worked in Waco, and the obituary picture is similar to his senior picture.

Anybody know anything to confirm or not that this is Tarey? I don't want to post the wrong person, if I am wrong.

Terry Lewis: I did a search and found his Facebook page which says he graduated from Waco High in 1970.

Richard Perot: Tarey was a Tuba player for me.

Tarey was born January 26, 1952 in Waco, Texas, to Clyde and Vera Pack. He spent 32 years with the love of his life, Pat, and now they are dancing again in Heaven. He was a 30-year employee of Central Texas Iron Works. He was a talented musician and singer, well known in the local music scene. He loved to fish, hunt and go for long rides on his Harley. He also enjoyed spending time with his best buddy, "Jack". He was a kind and caring man who loved his family and will be deeply missed by all who knew him. 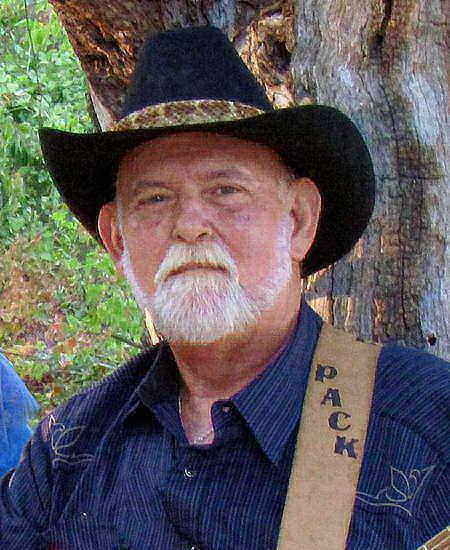 He was preceded in death by his parents; his wife, Pat Pack; and his son, Joe Pack.

The family would like to thank the nursing staff at Providence Hospital for the kind and gentle care they showed to our loved one. In lieu of flowers, memorials may be made to Providence Hospice.