Send your images to ken-kelsey@redford59.com

Here is a great link about the cars we were driving "back then" and the music that was "driving" us - cute! http://objflicks.com/CarsWeDrove.htm

Lots of great memories and music.Click here: Take Me Back To The Fifties


A nostalgic review of Burma Shave slogans from the 50's and 60's - and more: http://www.fiftiesweb.com/burma.htm

A neighborhood that stretches from Five Points east to Greenfield Road and from 8 Mile Road to Schoolcraft Road, Old Redford encompasses approximately 8 to 10 square miles (21 to 26 km²) of land. It was originally part of Redford Township outside of the city limits, but was annexed in 1926. Much of the housing stock near the center of the area is a mixture of early 1900s to 1940s homes. The area was serviced by a streetcar until General Motors shut down the Detroit street railway system in the 1950s. The main commercial intersection is at Grand River Avenue and Lahser Road. Near this intersection is the Redford Theatre with its original Barton theater organ.

Detroit Public Library operates the Redford Branch Library, which was named after the community, at 21200 Grand River. The current branch building opened on February 16, 1981. The firm Sims-Varner designed the building's architecture. 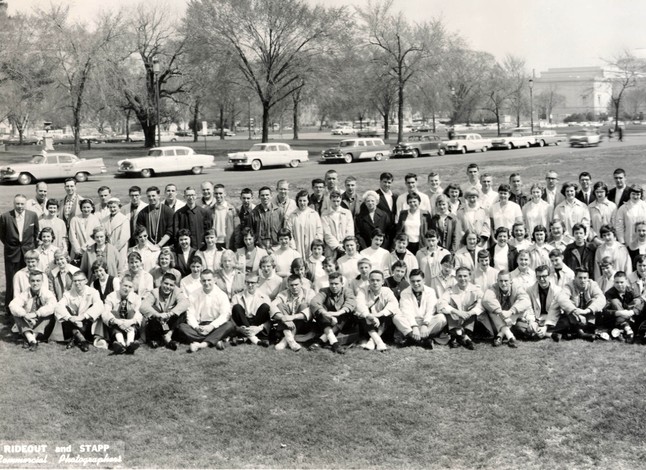 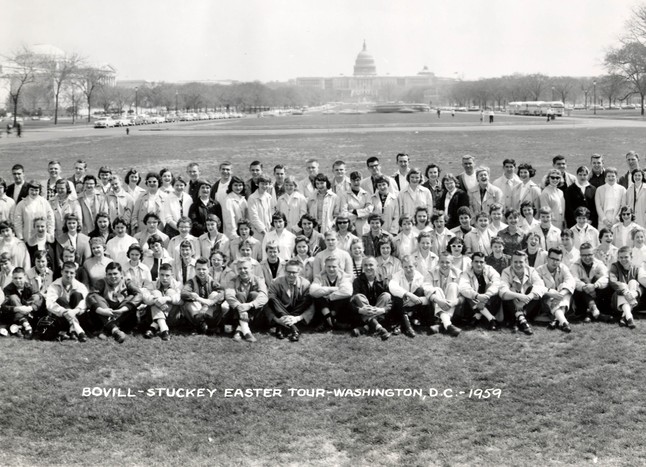 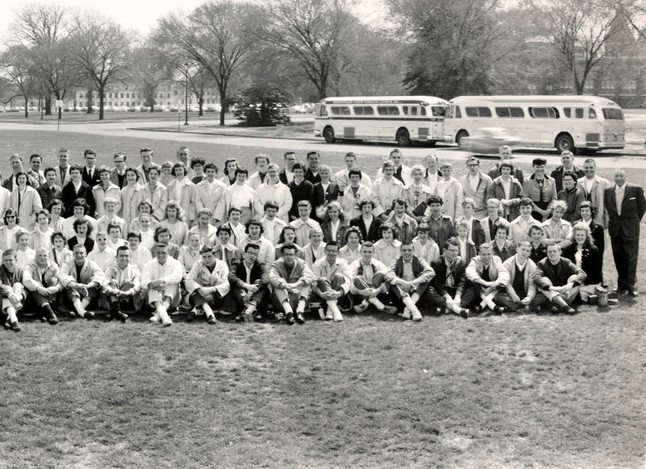 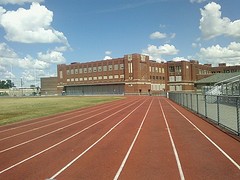 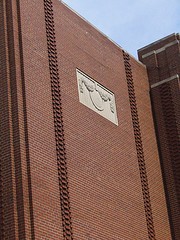 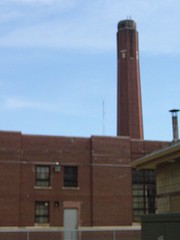 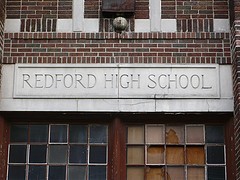 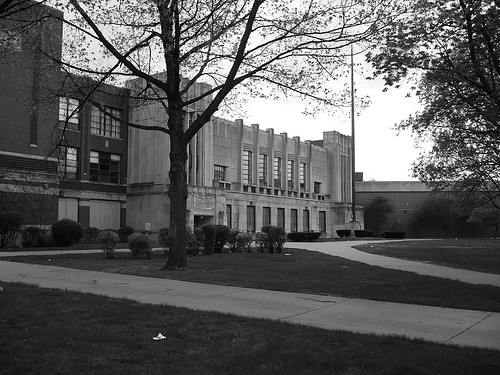 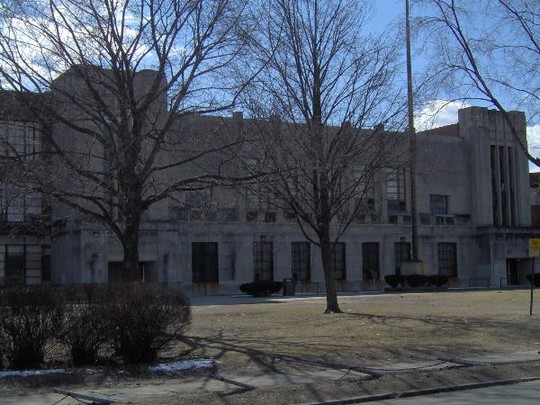 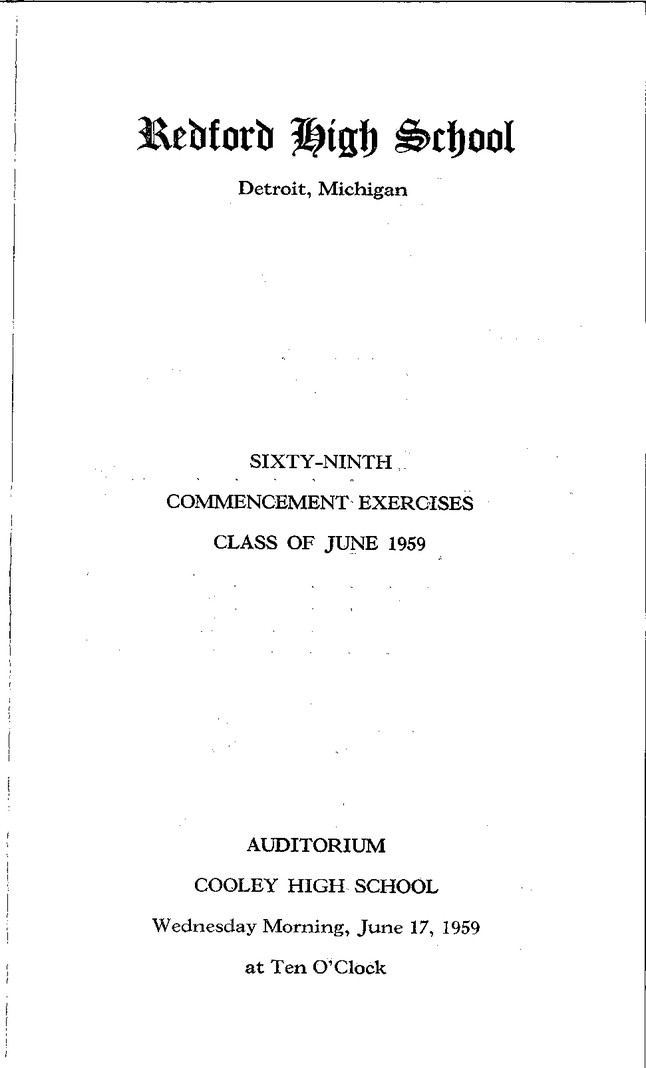 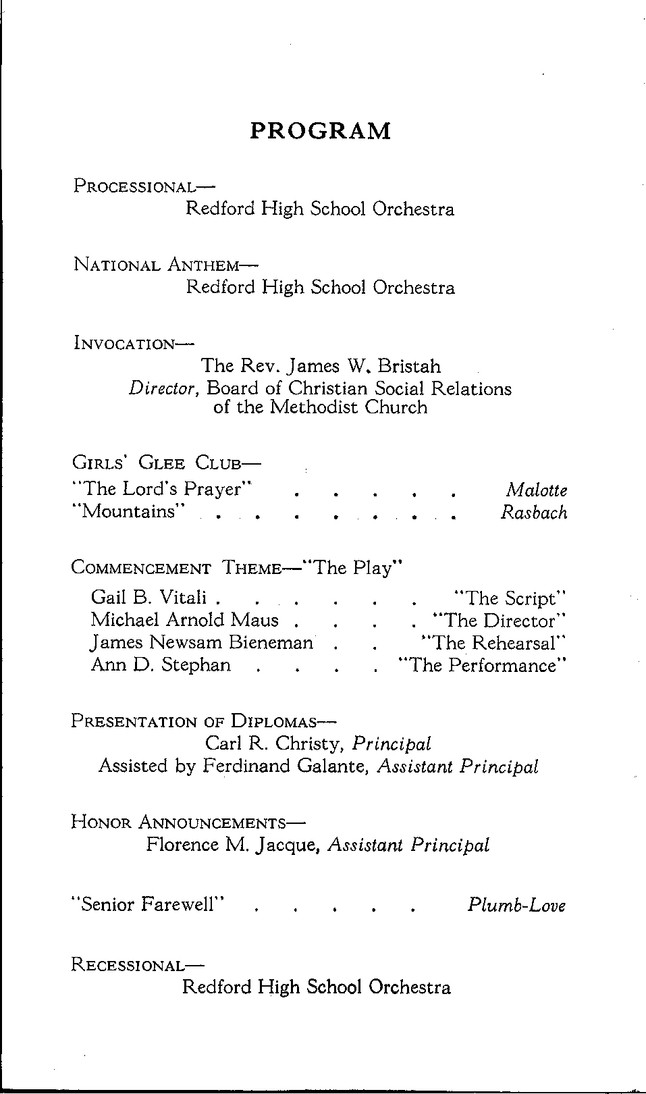 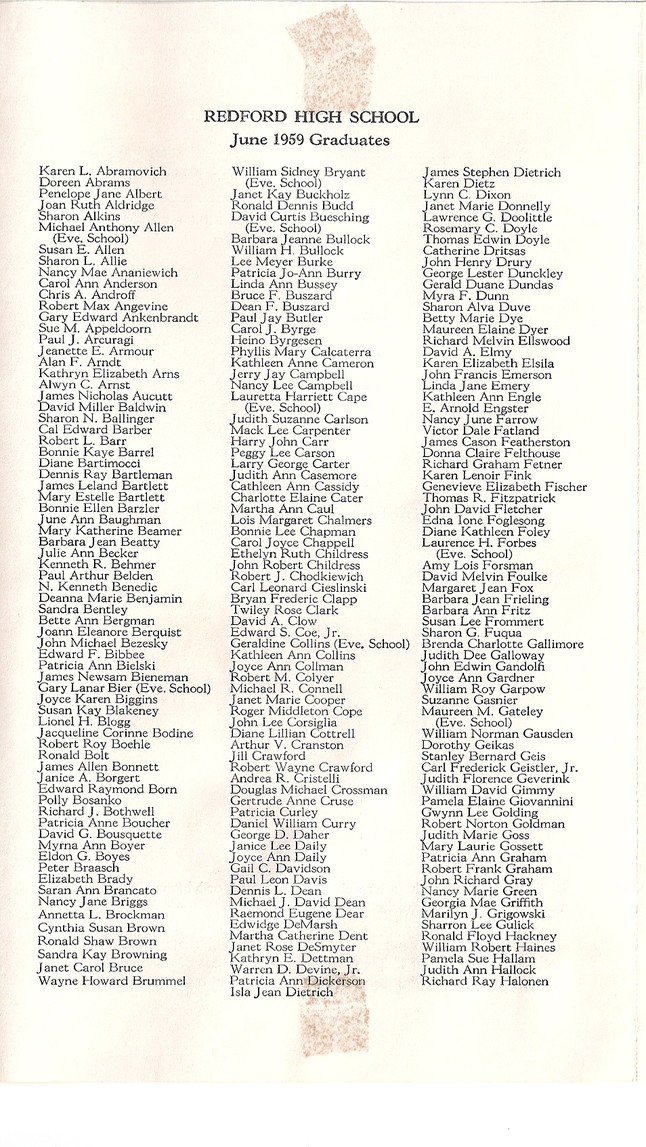 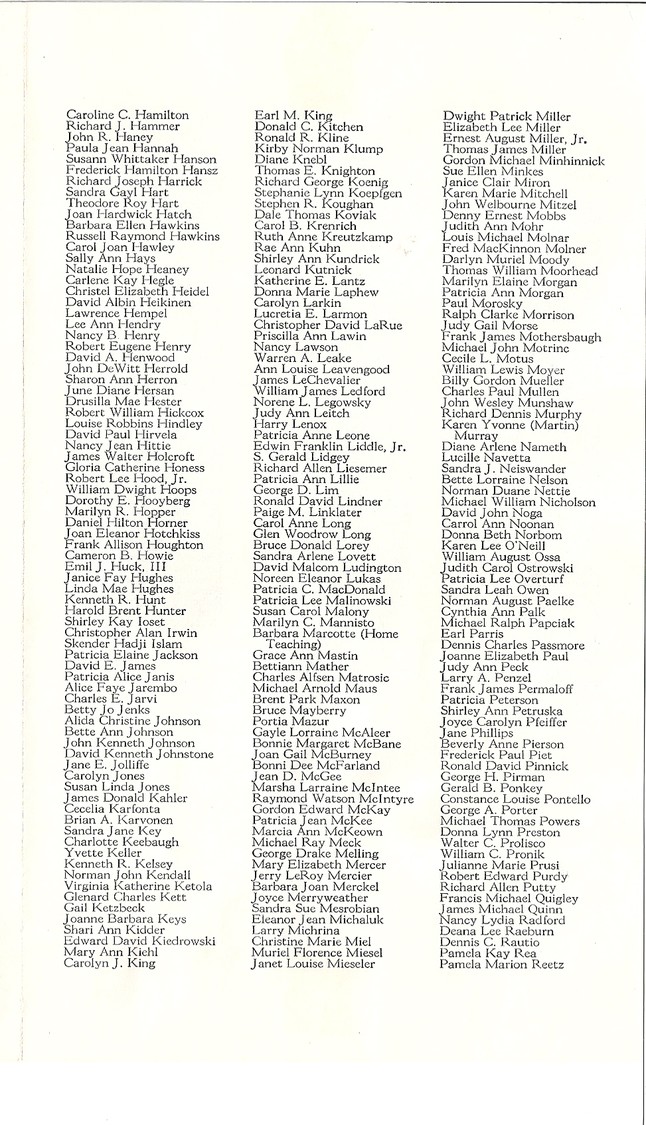 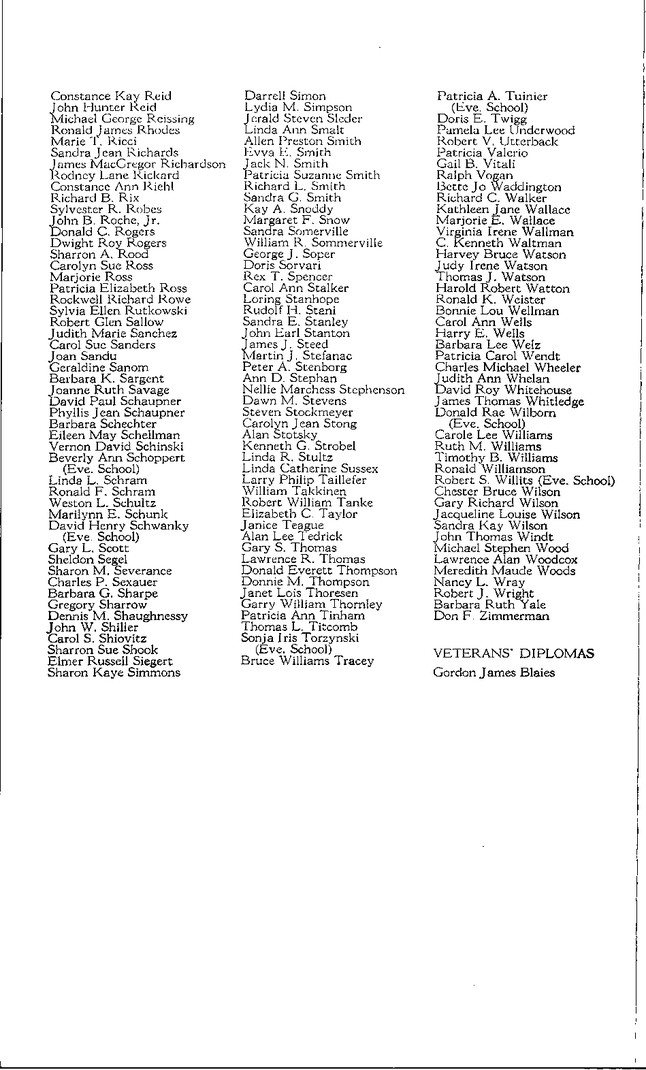 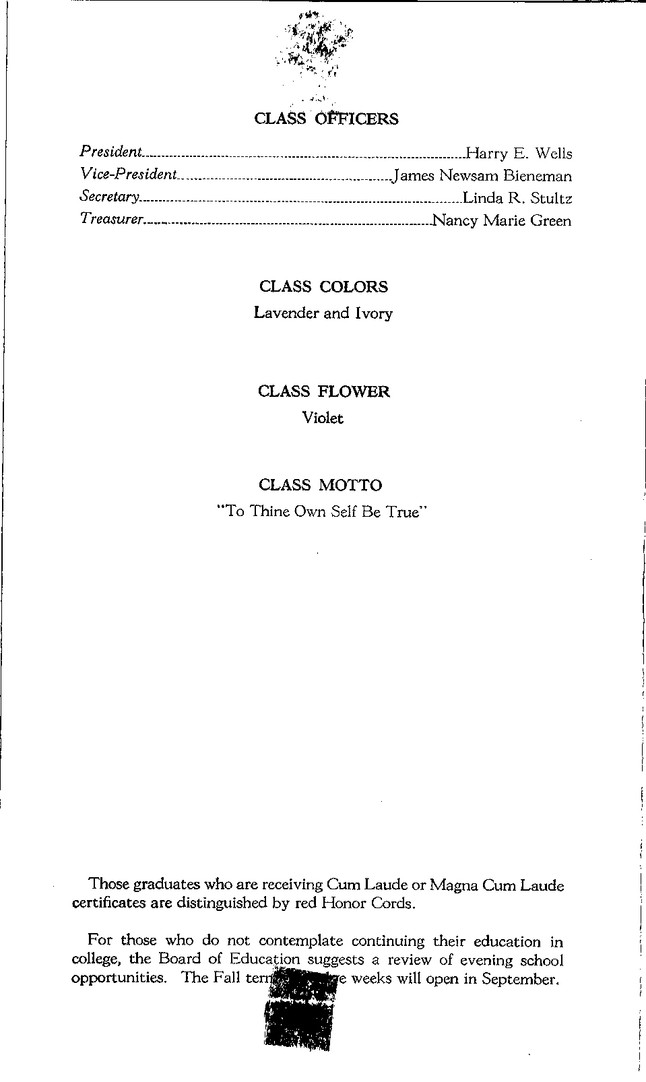 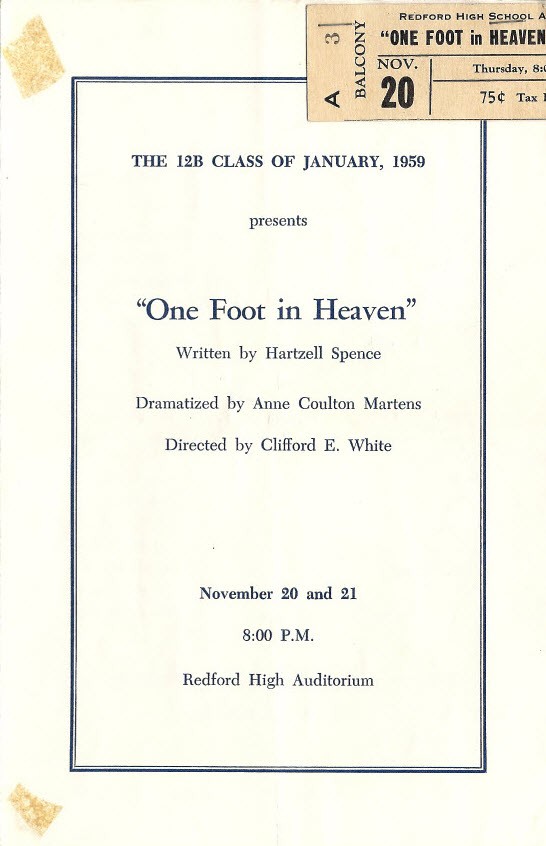 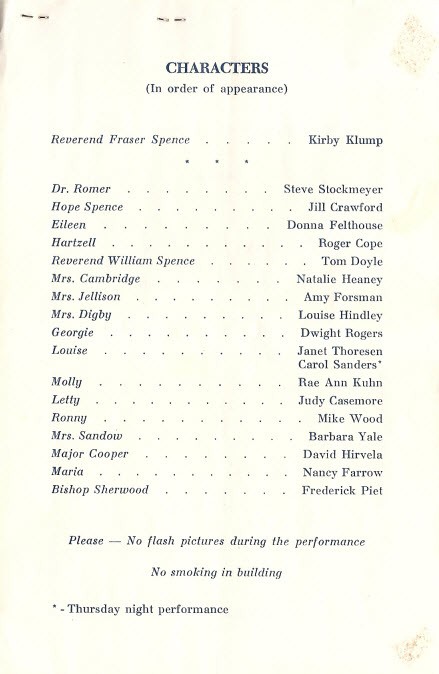 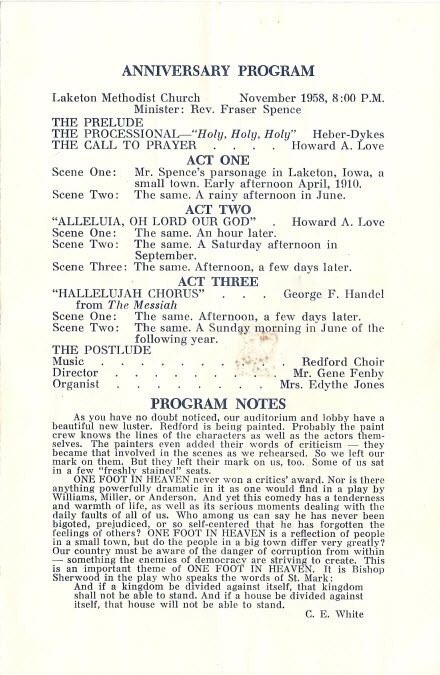 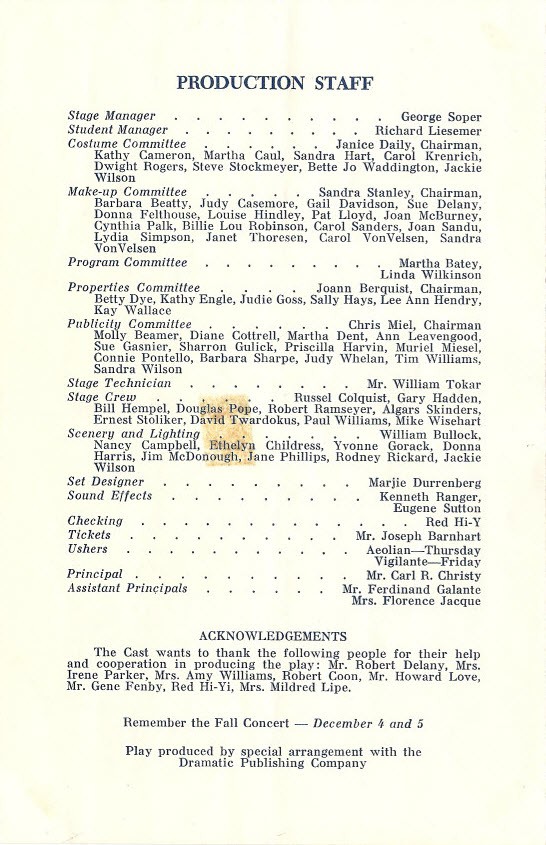 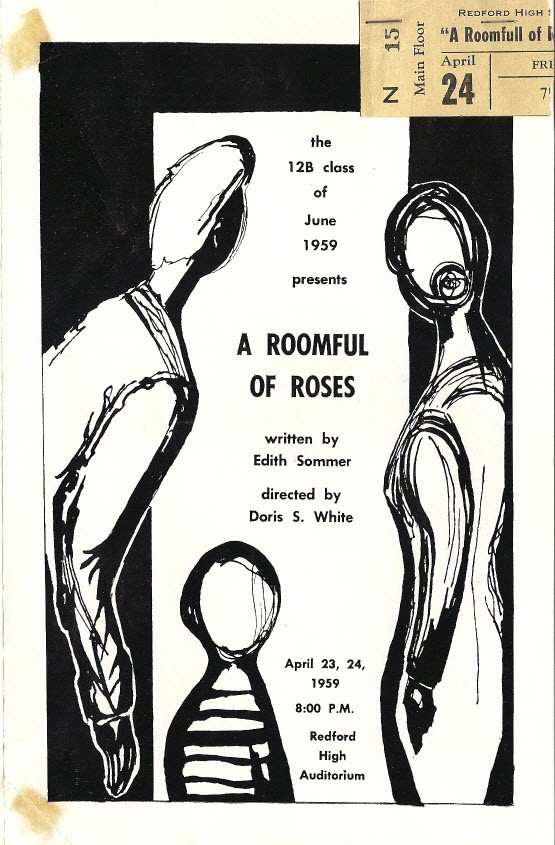 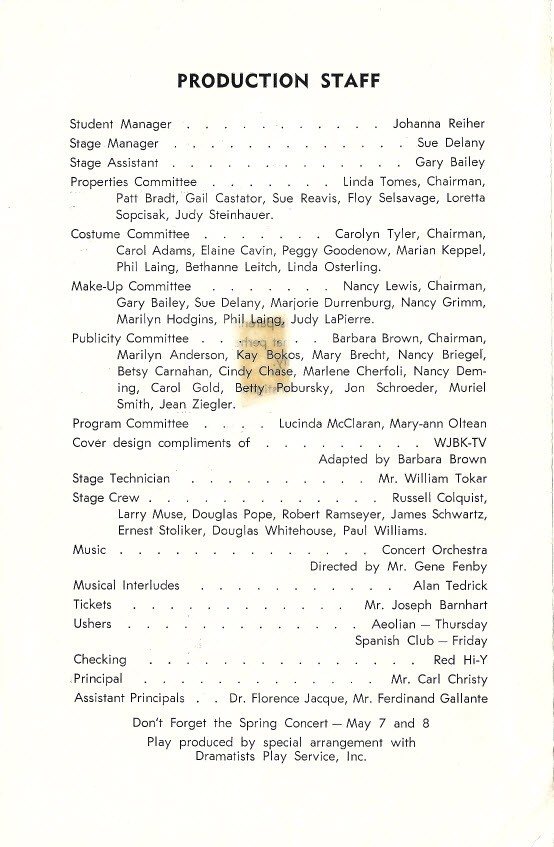 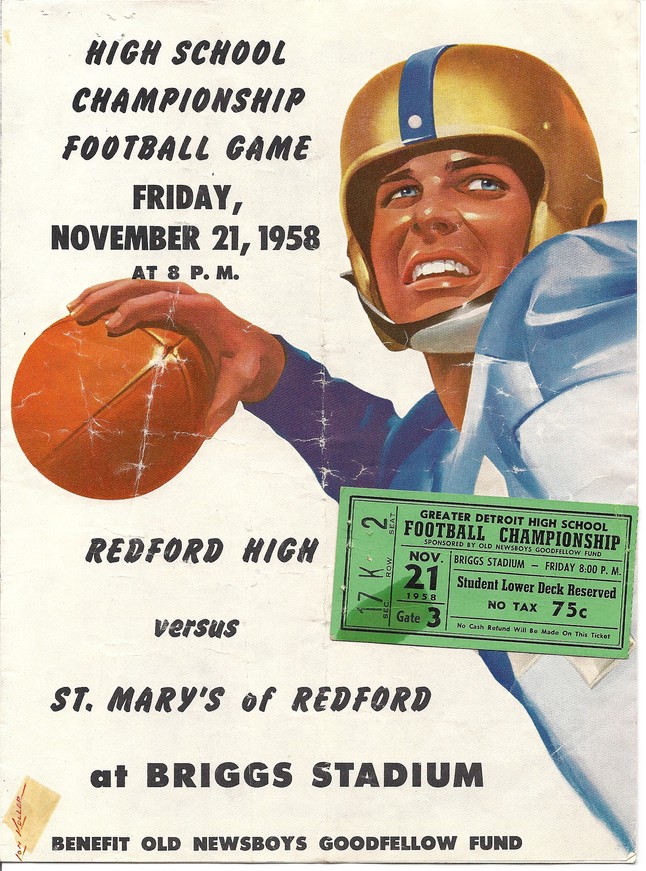 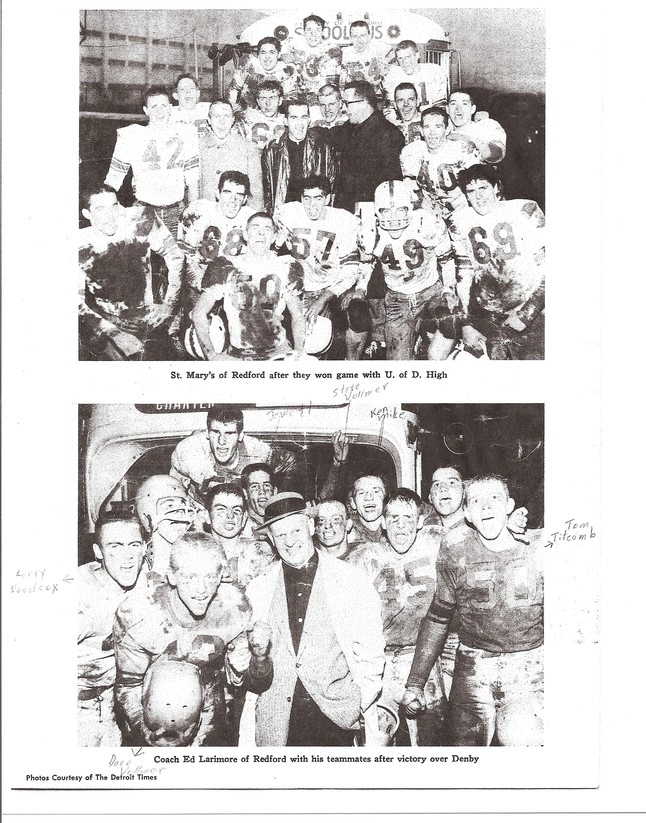 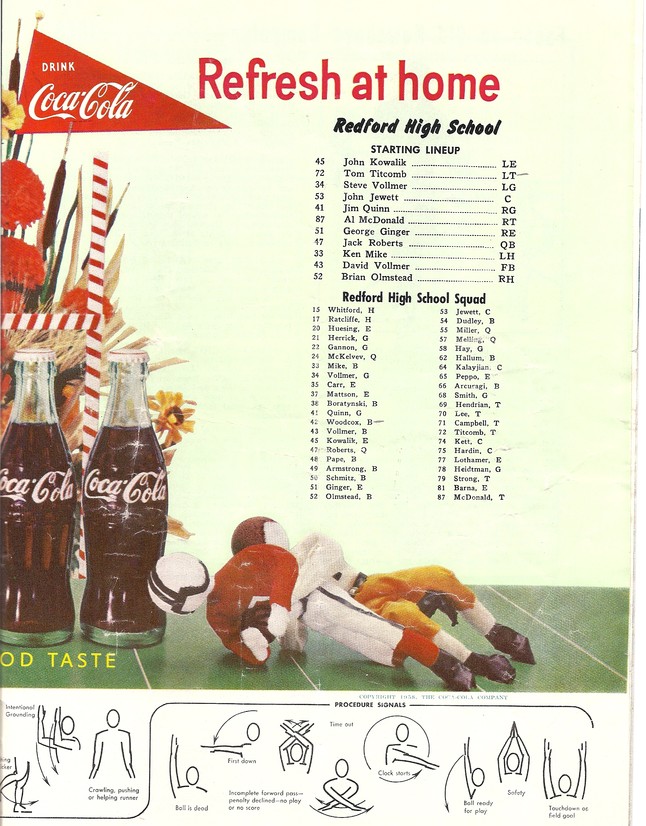 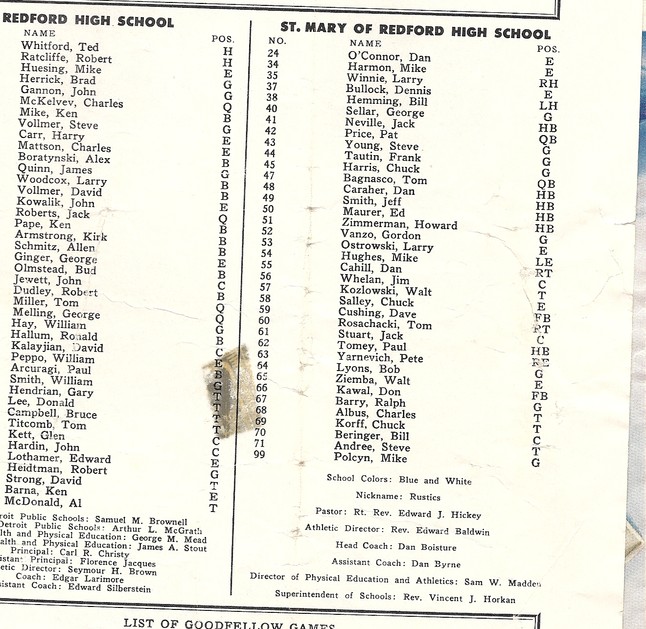 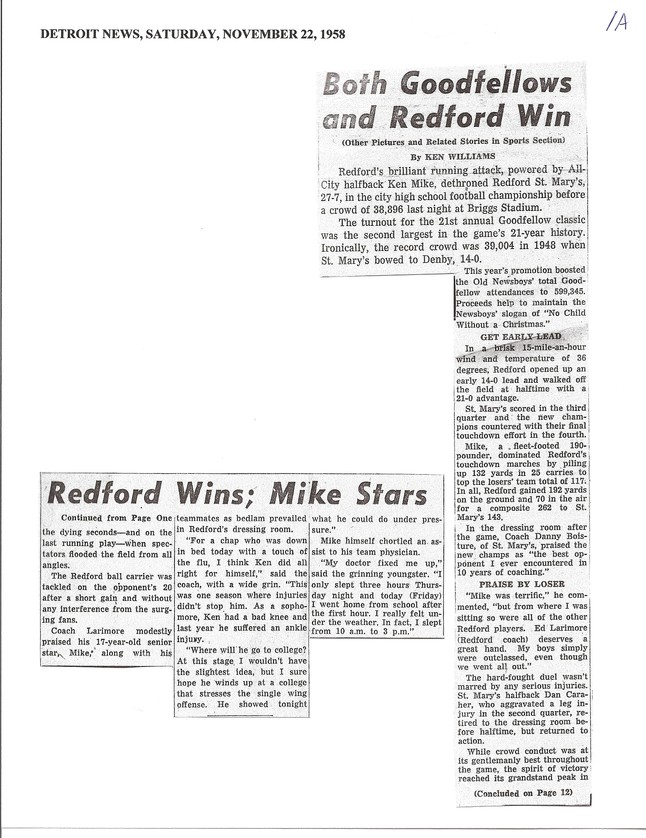 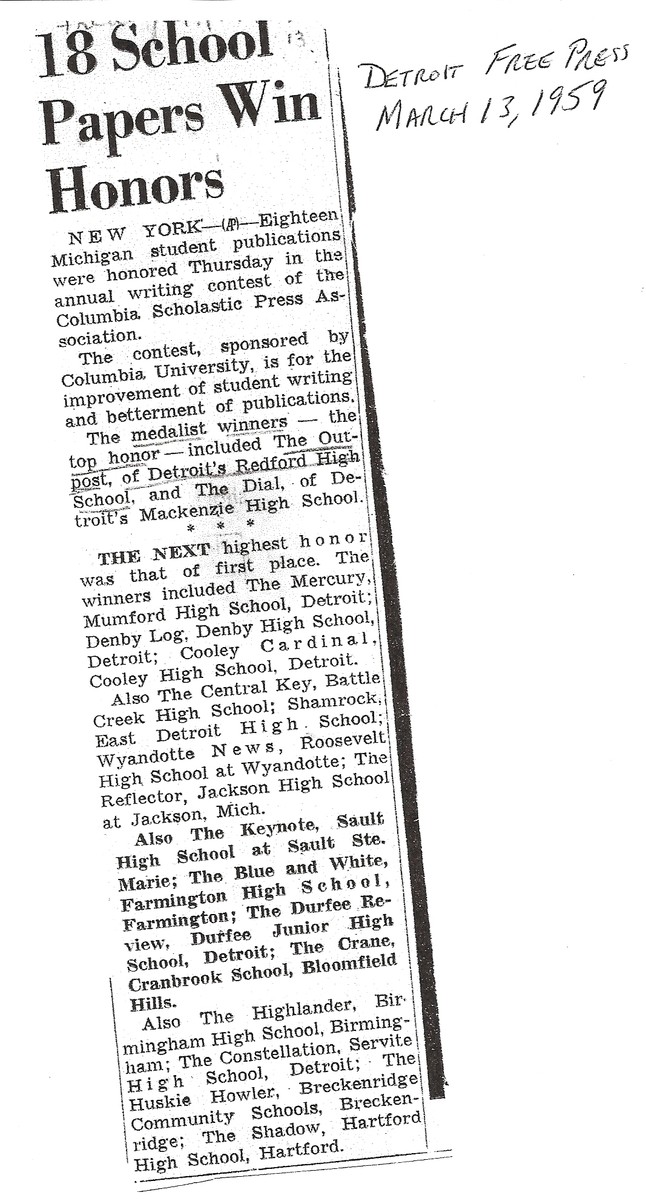