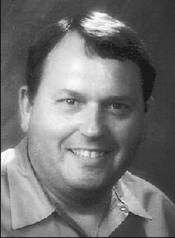 Michael was a 1964 graduate of Edmonds High School. He raised his family in Lynnwood for the past 30 years, leaving two years ago for the sun and snow of Leavenworth.

He was preceded in death, two weeks earlier, by his mother, Mary.